Commercial “We celebrate all moms”

Music Video “Because of you”

Commercial
“We celebrate all moms”

Music Video
“Because of you” 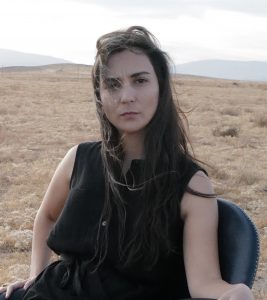 Natalia is an award-winning director from Chile currently based in LA. With a BA in Advertising and Communication, and a MA in Graphic Design from IED Barcelona, she built a successful career as an art director and consultant for advertising companies such as Ogilvy, Lowe and Publicis Groupe. Natalia worked on commercial productions for clients including Volvo, McDonald’s, Nescafe, Movistar (mobile), Falabella (fashion), and more. In 2016, she decided to transition to filmmaking and moved to LA. Since graduating from UCLA in 2018, Natalia has been building her career as a director creating multiple short films, series, commercials and music videos.